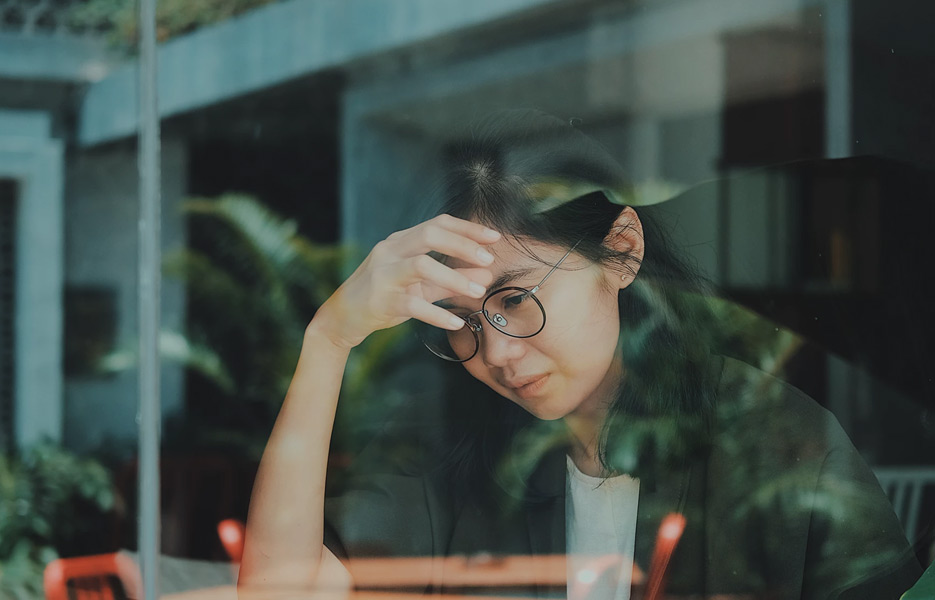 I have been conducting Civility In The Workplace training programs since 2007 and what I have began to see in the Canadian Workplace over the past five years has shocked and at times embarrassed me. I really didn’t know what to call this event until I heard my clients’ Director of Human Resources talk about it; she referred to it as “Workplace Mobbing”.

Much to my astonishment, Workplace Mobbing have been around since 2003 however, I was ignorant of its existence and reprecussions. Several experts and researchers such as Dr.s’ Sophie Henshaw, Kenneth Westhues, Janice Harper, Maureen Duffy and Len Sperry have written several articles on Workplace Mobbing however, not much has really been done by companies to deal with this organizational disease.

Workplace Mobbing is “bullying and / or harassment on steroids”. Unfortunately it is a new trend in the Canadian workplace where a bully / harasser covertly or overtly enlists co-workers to collude in a relentless campaign of terror against a defenseless or unsuspecting target. Add to this that since the bully is cunning s/he is able to get others to collude sometimes without their knowledge or awareness.

Workplace Mobbing usually does not involve physical violence in the workplace although it may have threats of such. It is about “ganging” up on a particular person with the purpose of eliminating them from the team or workforce by besmirching their reputation. Even those organizations that have policies and procedures in place are not immune to such actions.

Targets are those who are usually “different” from other workers. They may be educated, competent, workers who have high standards, outspoken, workers who question the company norms, some are empathetic and; as Dr. Sophie Henshaw includes in her white paper – attractive. In the Canadian workforce they tend to be women between the ages of 35 – 55 and may also be racially and culturally different or part of a minority.

On average, targets tolerate the mobbing behavior for about a year and a half without complaint because they are resilient and competent. In some cases the target dismisses the incidents as being a bad day.

In Workplace Mobbing, the target receives ridicule, humiliation and sometimes removal from the workplace. It leaves the target reeling with no idea what happened or why. It strips a person from their dignity, confidence and safety in the workplace. It can also has an effect on the persons mental health as well as; their relationship with their partner, family and friends.

The tag “Troublemaker” is placed on the target by the company thus leading to organizational isolation. In many cases, former allies may turn on the target and leave the person socially isolated. It is quite easy to rationalize such a thing in the minds of former allies because, if management is criticizing that person they must be guilty and I don’t want to be associated with such a person, it’s a career limiting move. In the end, evil triumphs because the good stand back and do nothing. The 1945 book by George Orwell “Animal Farm” is an illustration of such actions.

According to Dr. Henshaw, gossip and innuendo spreads behind closed doors before the target is aware of what is happening as previously loyal associates are interviewed and supply information that substantiates those rumors.

Dr. Kenneth Westhues at the University of Waterloo has been studying Workplace Mobbing for twenty years and he believes that one in every four Canadian Public Workers experience Workplace Mobbing. CBC journalist Julie Ireton states that thirty one percent of women and twenty five percent of men have been a victim of workplace harassment and / or violence over the past two years. She also states that a most troubling fact is that one out of three employees witness workplace bullying and do nothing. Dr. Westhues states that the most common solution is for a target is to pack up and get a different job or depending on age – retire; while others stay and fight by seeking legal solutions.

In my experiences, organizations that are driven by bureaucracy appear to be the most “toxic”. They have policies, procedures and Civility in the Workplace Statements for all to see and read however; they fail in their attempts to actually determine and deal with “root causes”. Invariably bullying, mobbing and harassment are redefined as “personality conflicts” and in the end there is no protection for any employee. The 2012 movie, “Murder by Proxy: How America Went Postal” is a great example of a toxic workplace.

In many cases, mobbing occurs in workplaces with poor management practices, leaders who lack conflict resolution skills and environments where the total focus of management is on the bottom line. The practice can be exacerbated in an environment where management knowingly utilizes mobbing tactics as a means to an end regardless of results.

On the other side of the coin, organizations that are accountable to stakeholders, the community and their employees, tend to be more aggressive in investigating and rectifying most, if not all incidents.  Why, because these organizations tend to live and breath their corporate values. THEY GET IT. They understand that these values are the guiding light in the organization and they ensure that the values are practiced and monitored through strong leadership.

So, why do employees do this to their co-workers; because they can. There is little or no accountability for their actions and a wise “workplace mobber” can usually hide behind those co-workers that s/he has recruited in their initial attack. Add to this that “workplace mobbers” and “bullies” have a common thread; they live in their own world with no regard for the values and concerns of others. They operate from an entirely different and incomprehensible value stream which has nothing to do with you personally and the world at large. Should you not be able to get your head around this, you will take their behavior personally and the impact of that acceptance will cause you more stress than what you are currently experiencing adding to your self doubt and loss of self esteem.

So, what can be done? Based on my experiences in dealing with such incidents I suggest the following measures.