The 5 myths about leadership

The 5 myths about leadership 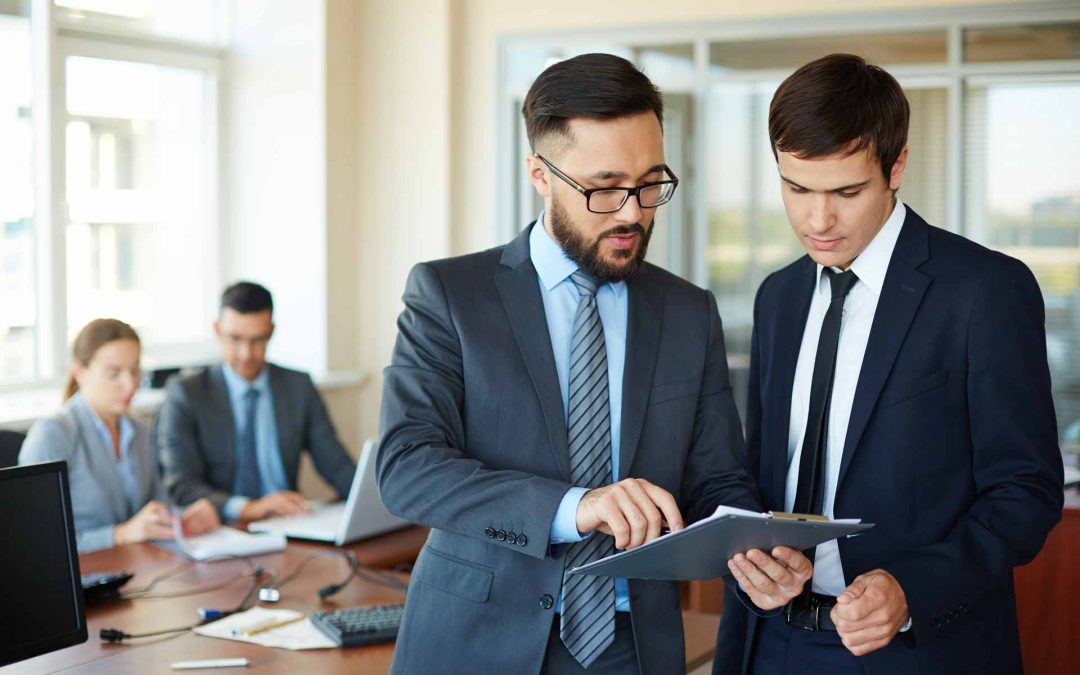 True leadership cannot be assigned, appointed or awarded. The true essence of leadership comes from influence. True influence can be defined as; “how can I get you to do what I need you to do, when you are not obligated to it.” Leaders have struggled with this since the days of the Roman Empire. Most of the leaders that I worked for were managers, not leaders. However, a handful of managers that I worked for were truly leaders because they made things happen. They made things happen because they were able to influence. Leadership is influence, nothing more, nothing less.

However, there are many myths and misconceptions about leaders and their leadership capabilities. Here are some of the more common ones that I have encountered in my thirty year career.

Up until about 1995, most leadership books that were written were really about management. The message was leadership and management were one in the same. A good manger was thought to be a good leader. The simple truth of the matter is that leadership and management are as different as day and night. Managers do things right. Managing is about maintaining systems, processes and procedures; in other words, management is about managing the work environment and controlling those workplace elements that we can control. Leaders on the other hand do the right things.  Leadership is about influence; dealing with those things that we can’t control. Things like people. Leaders understand that leadership is about getting people to do those things that you require them to do, when they are not obligated to do it. When we exam the overall scope of the leadership position we see that good managers maintain corporate direction and good leaders change it. Both roles are very different.

It’s not the position that makes the leader, it’s the leader that makes the position. I have two clients in Southern Ontario who forced their respective presidents out of office. Both thought that it was time for a change – a fresh start so to speak. What was the result of their dismissal? Some key people followed them out of the company and so did some customers. Some remaining managers made it their mission to teach their employer a lesson in diplomacy and treatment of employees. They became very nonchalant in their day to day dealings with employees and company shareholder value fell dramatically. What took place is that the Law of Leadership became evident. These two Presidents may have lost their positions but, they did not lose their ability to lead because, they maintained their ability to influence.

John Maxwell a well known author, visionary and ordained minister, speaks about the misconception of being a pioneer. He states that we often think that anyone who is out in front of the crowd is a leader. They must be, how else would they  have assumed this position. The  truth  of the matter is that your ability to lead has nothing to do with being out in front, taking charge. There have been several leaders in business who were out front, taking charge of the situation and the people that they thought they were leading allowed them to do what they wanted to do. When these leaders fell short, their people were nowhere to be found nor were they willing to accept responsibility.  The true test of your leadership comes down to having people follow you and their willingness in accepting responsibility and accountability for their actions by acting on your vision and trusting your decisions. You don’t always have to be the “Lead Dog” in the race.

Uncertainty tends to lead to increased fear. As fear levels rise, it is normal for people to focus on personal security and safety. People will withdraw, become more self-serving, and more defensive. Employees tend to focus on smaller and smaller details and it becomes more difficult to work together, and nearly impossible to focus on the bigger picture. Because of increased fear, many people turn to leaders with unreasonable demands. We want someone to rescue us, to save us, to provide answers, to give us firm ground. Leaders are pushed to get out of this corporate mess, even if it means surrendering individual freedom to gain security. But the causes of insecurity are complex and systemic. There is no one simple answer and not even the strongest leader can deliver on the promise of stability and security. Corporations instead, terminate the leader and continue searching for the perfect one. Organizations still charge the leader to provide solutions and when s/he doesn’t, we then sacrifice them to atone for the sins of the system. Leaders don’t always have the answers, they have a lot of questions just like the rest of us.

It has often been said by many a great business leaders, “knowledge is power”. Most of us believe that since power is the essence of leadership, those who are desirous of becoming a leader must possess a great deal of knowledge and intelligence. This isn’t quite accurate. I have worked with some of the smartest engineers and accountants in the food industry. These people were so far ahead of the rest of us with their ideas and value added thoughts that I was in awe of their intelligence. However, as leaders they were absolutely terrible.  Their ability to inspire others didn’t even register on the chart. Being a good leader is much more than just being brilliant. It is a real life skill and not everybody posses it nor are they cut out to exercise it.

The “Managers Coach”, Nicholas Pollice is President of The Pollice Management Consulting Group located in Southern Ontario, Canada. An international presenter and consultant, he is known as a leader in operations management.  Nicholas conducts programs in conflict resolution, leadership, supervision and management and has been a consultant since 1989. Author of several management and leadership publications, his presentations have been consistently ranked in the top10 %.  See Nicholas’ bio, his other publications and services on the PMCG.