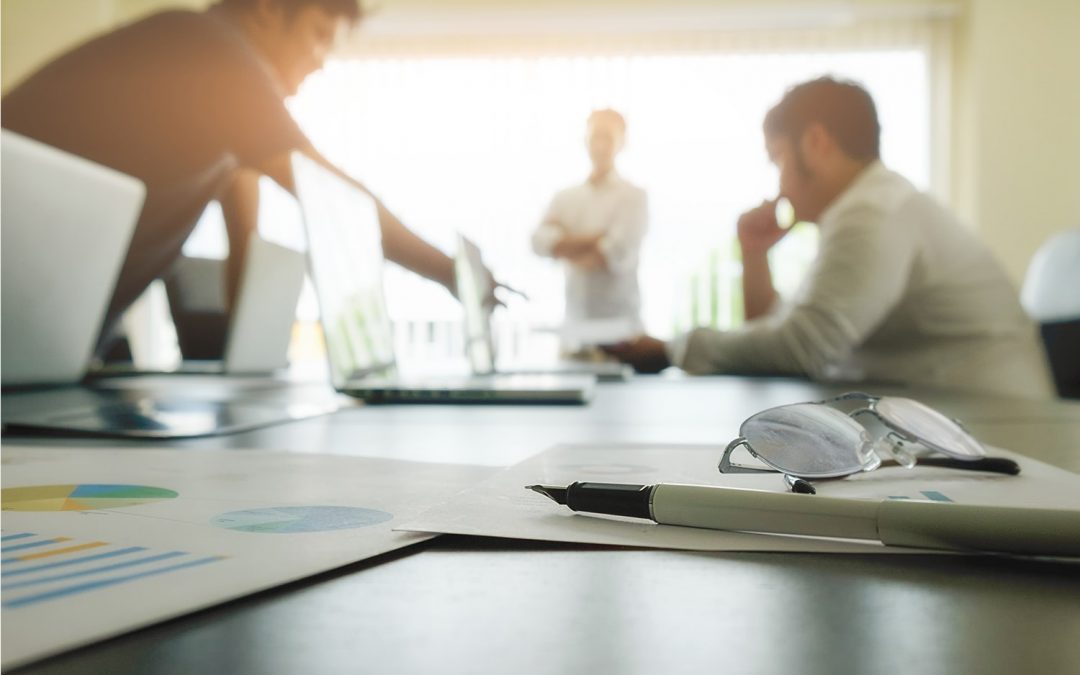 Lets talk change. A long time ago when I was in the process of obtaining my Technology Diploma and Engineering Degree, I was required to study Physics. It wasn’t the most glamorous course and it certainly was the most difficult. I managed to pass Physics with a key take away…….Newton’s Law.

So, you ask yourself, what does this have to do with organizational change? EVERYTHING! You see, if “Mass” is high, which implies that the scope of change is very broad and touches the most important aspects of our business the “Force” necessary to enable this change to take place, will be high.

Also, if “Acceleration” is high, which means change has to take place immediately or in a very short period of time, the “Force” necessary to enable this change to take place, will also be high.

Why, because change is based on a Bond of Trust. Change is about looking at opportunities, having vision, making sure that people understand the change; it is about establishing trust and producing short term positive results in order to move forward.

As managers we cannot always select the depth and breadth of change (Mass). That in most cases is an exogenous variable, it comes from corporate, however; in many cases we do have some control over the speed at which the change will take place (Acceleration). This is often referred to as an endogenous variable because it is derived internally.

So why are we going through all this, because the slower, more methodical and pragmatic change can be, the higher the probability of success and the less resistance will be encountered along the path of change.

With change, as in golf, speed kills. Organizations need employee support during the change cycle and it is at this time that the organization is most vulnerable. When the organization is vulnerable so are we; after all, the organization signs our pay cheques. If you don’t believe me, take a drive down Burlington Street in Hamilton, Ontario, and look at the steel companies and the state that they are in, it isn’t a pretty site.

Employees will support the things that they can help create and understand; that takes place with slow deliberate “Acceleration”.

In change, we the managers drive the bus because we have control over the rate and pace of change from an operational and tactical point of view.

The reality of change is that change is here to stay. As American Author, Grandmaster Chess Player and Billiards Hall of Fame Instructor Robert Byrne once said, “everything is in a state of flux, including the status quo”.

After changes are made things may settle down and they will settle very differently because they will be changed. Managers ought to be in control and feed change to employees in slow digestible pieces in order to ensure that change has a positive residual affect.

The “Managers Coach”, Nicholas Pollice is President of The Pollice Management Consulting Group located in Southern Ontario, Canada. An international presenter and consultant, he is known as a leader in operations management.  Nicholas conducts programs in conflict resolution, leadership, supervision and management and has been a consultant since 1989. Author of several management and leadership publications, his presentations have been consistently ranked in the top10 %.