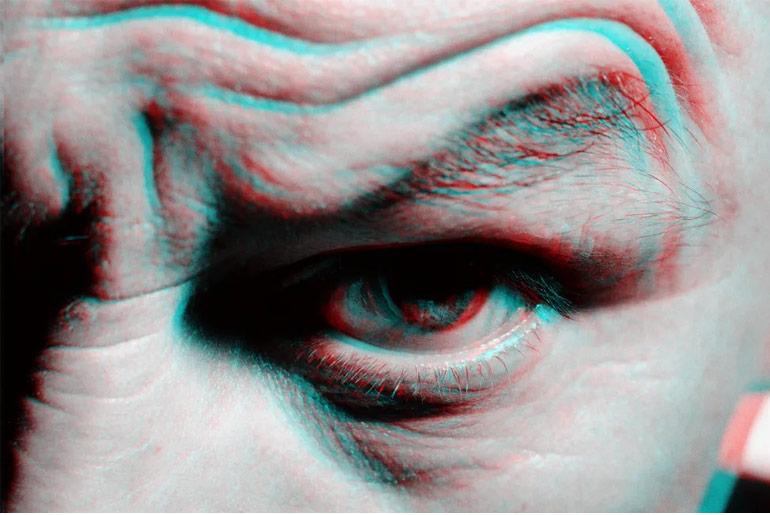 Most of us have worked with and at times for, people who are not as good as they think they are—the very definition of the word “arrogant”. There’s no shortage of arrogant bosses in the world. This reality can be explained by three major research findings:

These findings explain why arrogant bosses are far more common than realistic, humble bosses. Yet, management books and articles keep celebrating the idea of humble leaders.

Is this wishful thinking?

No. Our desire to work for people who are not unjustifiably pleased with themselves, and not unaware of their limitations, is rational. When arrogant people are in charge, they tend to disengage, alienate, and diminish others. Their teams experience a lack of psychological safety, their performance suffers, and their organizations pay a high price. Considerable research demonstrates that humility is rational and constructive.

Yet, we have all seen it over and over again: A charismatic, entertaining, and sometimes even pathologically narcissistic, person gets elevated to a leadership role, only to be revealed as arrogant, deluded, and entitled—to everyone else’s detriment. All too many politicians embody this harmful pattern, but it’s also prevalent in the private sector.

Research suggests further that arrogance increases the propensity to engage in corrupt and antisocial behavior. What do Harvey Weinstein, Bernie Madoff, and Jeffrey Epstein have in common? Delusions of grandeur inhibited their self-control, restraint, and empathy while perpetuating their own illusions of immunity to consequences, further fueling their parasitic behavior. It’s as if we humans are hard-wired to fall into traps of our own making.

There is a crucial difference between arrogance and confidence. You can be confident in your abilities and, if your confidence is realistic (i.e., aligned with your actual abilities), we do not label it “arrogance.” By the same token, when talent, skill, or expertise are lacking, but confidence is not, that imbalance defines arrogance. In short, people who are talented, bring deep expertise, or training and practice, or thoughtful deliberation about the challenges that lie ahead, can be seen as humble. In contrast, when people are less talented than they think, they can be seen as arrogant, overconfident, or deluded. The humble are more likely to be effective in confronting, and helping others confront, real challenges, compared to those who lack these qualities.

If you happen to work for an arrogant leader, how should you deal with them (although statistically speaking arrogance is more commonly manifested in cisgender males) to minimize the harm to you and others? Here are five suggestions:

There’s a final problem that must be noted. Arrogance is self-sealing. Once promoted or elected to a position of leadership, leaders through no real fault of their own are less and less exposed to disconfirming data. As Stanford’s Bob Sutton puts it, bosses live in a fool’s paradise. Bad news doesn’t travel up the hierarchy, people don’t disagree with the boss and the situation thus looks rosy from where they sit. Usually, this illusion will be punctured by a crisis, a failure, or a scandal that seems sudden, but in fact, is not. The warning signs were everywhere.

Amy C. Edmondson, Ph.D. is the Novartis Professor of Leadership and Management at the Harvard Business School. She has written numerous books and articles and is best known for her research on psychological safety, summarized in her recent book, The Fearless Organization: Creating Psychological Safety in the Workplace for Learning, Innovation, and Growth.

Tomas Chamorro-Premuzic, Ph.D. is an international authority in leadership assessment, people analytics, and talent management. He is the Chief Talent Scientist at ManpowerGroup and a professor of business psychology at both University College London and Columbia University. His most recent book is Why Do So Many Incompetent Men Become Leaders? (And How to Fix It).