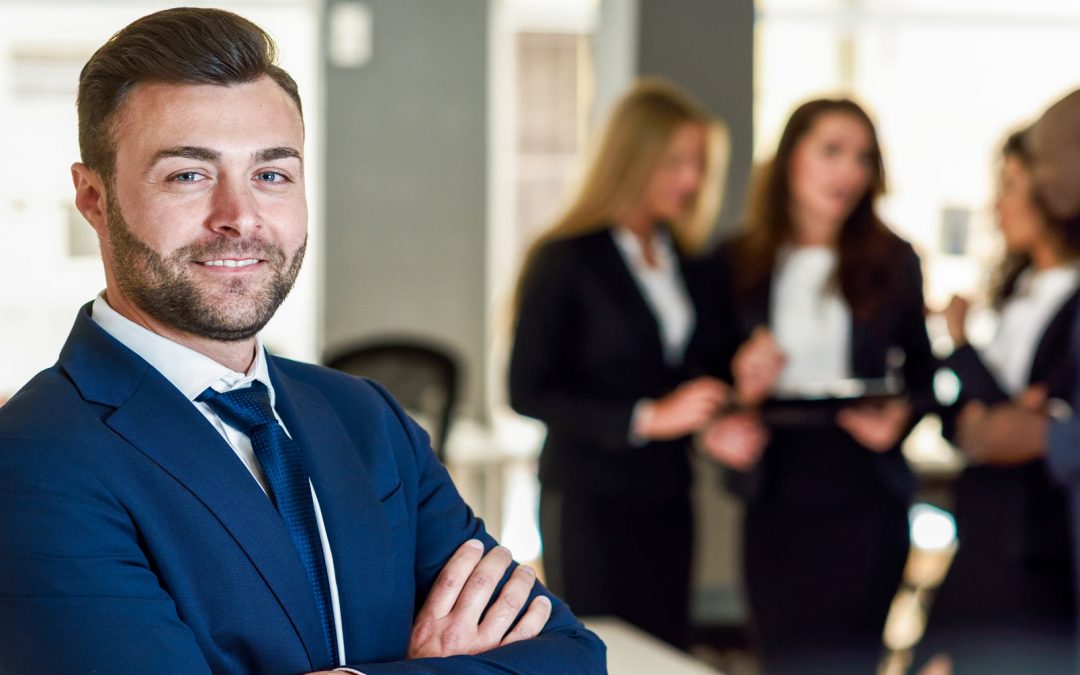 So are business leaders really cut from the same psychopathic cloth as psychopaths? Dr. Linda Ferguson, Chair of NLP Canada says; there are an inordinate number of leaders that demonstrate psychopathic tendencies and Dr. Kevin Dutton, (author of The Wisdom of Psychopaths & University of Oxford Research Psychologist) has published research articles that appear to support that point of view. Neither party are implying that leaders are killers but, their successes are measured in their ability to make a killing.

Dr. Nathan Brooks, a forensic psychologist conducted a study in September of 2016 and found that about one in five corporate executives are psychopaths – roughly the same rate as among prisoners.

The study of 261 senior professionals in the United States found that 21 per cent had clinically significant levels of psychopathic traits. The rate of psychopathy in the general population is about one in a hundred.

This gives credibility to the statement made by Richard Sexton, Past President, E.D. Smith; “effective leaders must be charming, fearless, wise and at times ruthless in order to be successful”.

I guess we shouldn’t be surprised by these findings or Mr. Sexton’s statement. World leaders like John Macdonald, William Lyon Mackenzie, Vladimir Putin, Ronald Reagan, Donald Trump and Helmut Kohl just to name a few possessed psychopathic characteristics and most were very successful in moving their economies forward in a time of need.

When we look up the meaning of the colloquial term psychopath, we discover that it is an antisocial personality disorder defined as being – the lack of ability to love or establish a meaningful personal relationship.

To the best of my knowledge no person is 100% psychopathic nor are they 100 % normal, they are somewhere in between on the continuum which leads me to believe that psychopathic traits and behaviors are different in each person we come across.

For those people who recruit corporate leaders they tend to focus on skills and not on behaviour or personality leading organizations to hire  “successful psychopathic leaders” who tend to engage in unethical and illegal practices. After all, it is the results that are important.

According Dr. Dutton, psychopaths create a lot of chaos and generally tend to play people off against each other. Fearless, dominating, impulsive and coldhearted, these psychopathic leaders tend to get results and people are very comfortable with them being in charge of their lives.

Brock University Psychologist Dr. Angela Book says; “most people you come across pay no attention to what they say and what they don’t realize that what they say is gone”. A psychopathic leader will zone in on what is said, trying to get inside the persons mind, trying to determine who they are from the little things that are said and not said. Again, the devil is in the details – and psychopathic leaders make you feel that during the conversation, you are the most important thing in their lives. They get inside the mind of others and two to three months later, restate what was said like it was their own and reshape the other persons thought process.

As I study this so called psychopathic leadership, I ask myself four questions.

How do these type of people get hired?

Leading researchers and commentators on psychopathy have said that companies inadvertently attract employees who are psychopaths because of the wording of their job advertisements and their desire to engage people who are prepared to do whatever it takes to be successful in business.

Corporate psychopaths are readily recruited into organizations because they make a distinctly positive impression during the interview process. They appear to be alert, friendly and easy to get along with and comforting to communicate with. They look like they are of good ability, emotionally well adjusted and reasonable, and these traits make them attractive to those in charge of hiring staff within organizations. Unlike those who have an undue fascination with themselves, psychopaths are better able to create long-lasting favorable first impressions, though most people will eventually see through their facades.

Dr. Igor Galynker (Professor of Psychiatry, Ican School of Medicine in New York) states that; the undesirable personality traits of a psychopath may be easily misperceived by highly intelligent skilled interviewers. For instance, their irresponsibility may be misconstrued as risk-taking or of an entrepreneurial spirit. Their thrill-seeking tendencies may be conveyed as high energy and enthusiasm for the job or work. Their superficial charm may be misinterpreted by interviewers as charisma. As a rule, it is worth noting that psychopaths are not only accomplished liars, they are also more likely to lie in interviews. Psychopaths tend to create fictitious work experiences or resumes, fabricate credentials such as degrees, diplomas, certifications, or awards, even schools that they attended. Psychopaths are also more likely to embellish the truth while fabricating information during interviews.

How do they advance in the organization?

Corporate psychopaths within organizations may be singled out for rapid promotion because of their polish, charm and decisiveness. They are also supported by their manipulation and bullying techniques. Creating confusion around them, psychopaths divide and conquer others through “instrumental” bullying to promote their own agenda.

Dr. Galynker sums it up this way.

in an business environment, overly emotional individuals are often at a disadvantage because their judgment is clouded by a desire to protect those they care about. Inversely, lacking empathy will help the leader in an environment where they have to make decisions that create negative consequences (by necessity) for others. The psychopathic leader chalks this process up to tough business decisions that have to be made…………..some call it tough love and organizations favor this because it increases shareholder wealth.

Paul Babiak and Mary Ellen O’Toole, both Forensic Behavioral Consultants answered my question this way. “psychopathic leaders thrive on thrill seeking. They get bored easily so they in turn seek stimulation and play mind games with a strong desire to win. They are driven by exploiting their employees and peers vulnerabilities.”

For a psychopathic leader, corporate success is a game that they hate to lose and they don’t mind if they violate some or all of the human morals and values. It is about getting what they want in a company, getting the company to where they want it to be and having dominance over others. They don’t want to hear about your pain – they just want to see the baby.

The global financial crisis in 2008 is a great example of unchecked and ignored workplace traits allowed a corporate culture where unethical behaviour was able to flourish resulting in corporate gains and human destruction. Southern Ontario condo purchasing in 2017 is another example of blatant questionable behaviour and financial “shakedown” where money is graciously passed out with very few if any guarantees.

How do you identify a psychopathic leader?

Based on my work experience and what I know or think I know, I believe that there are thirteen warning signs that we see but, we don’t realize until it is too late that you have encountered a psychopathic leader. These signs include but, are not limited to:

So are business leaders….especially the successful ones, really cut from the same psychopathic cloth as psychopaths?

The “Managers Coach”, Nicholas Pollice is President of The Pollice Management Consulting Group located in Southern Ontario, Canada. An international presenter and consultant, he is known as a leader in operations management.  Nicholas conducts programs in conflict resolution, leadership, supervision and management and has been a consultant since 1989. Author of several management and leadership publications, his presentations have been consistently ranked in the top10 %.